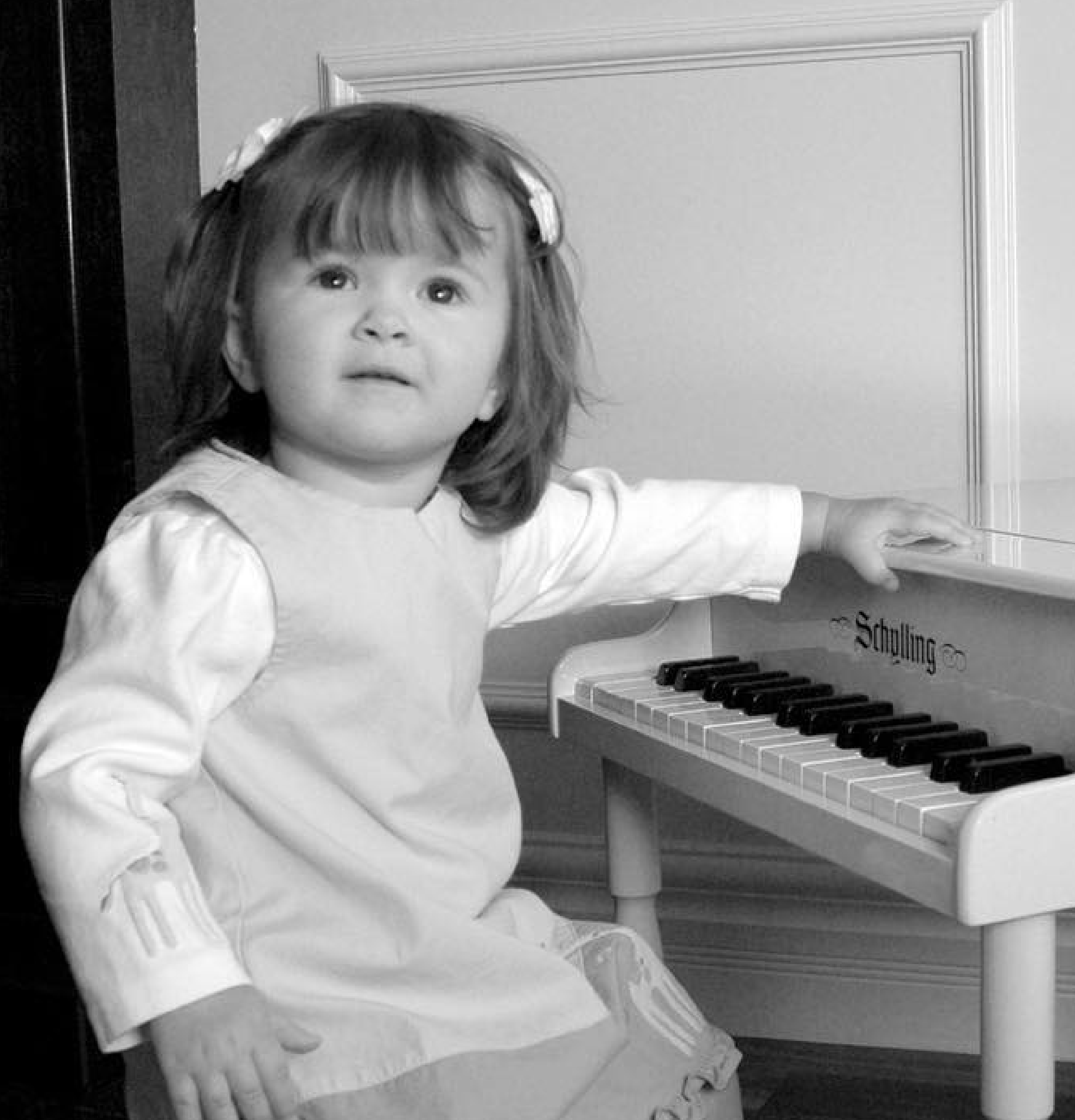 Victoria Anthony discovered her passion for singing at the age of three. Ten years later, she has achieved what most would think impossible. After being noticed by renown singer and songwriter, P!nk, her life changed completely. 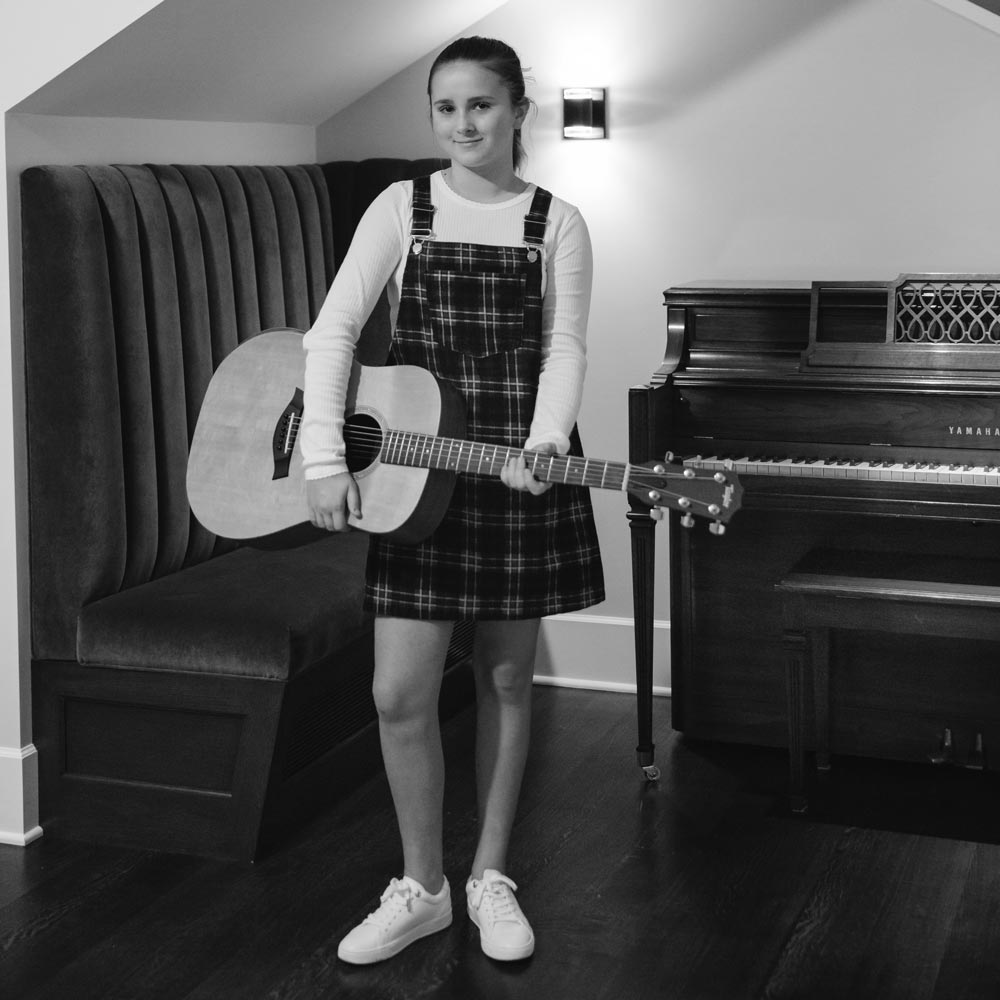 Songwriting is a creative outlet for Victoria. She's shared that it's a great way to identify her thoughts through musical expression. From piano to guitar, her ability to strike a chord and craft the perfect lyric to match it is a unique skill set that allows her to create beautifully personal music.


Victoria Anthony is a Vancouver based independent singer-songwriter working alongside producers, co-writers and in Vancouver and Toronto, including the award-winning Ryan Stewart, Rob Wells, and Justin Gray. Anthony's highly anticipated ten-song album will drop the summer of 2020, she wanted it to be impactful, and it encourages people to be themselves and never to give up. While there is an artful and immediately memorable pop vibe to her music, there is also lyrical depth and soulfulness.

Victoria Anthony became an internet sensation in 2018 after singing her heart out to her idol, superstar recording artist PINK, in front of 18,000+ spectators at Rogers Arena in Vancouver, Canada. And as one radio personality put it “she NAILED IT”.

It’s the memory of a lifetime and a thrilling moment to witness, including the millions who saw it in the days afterwards, thanks to worldwide press coverage. Its been viewed over 100 MILLION times online and it’s changed Anthony’s life forever.

The first single "Without you" was soft released in February 2019 and has already generated more than 400,000 streams. A second song, and her first official radio single, “Because I’m A Girl”, was released on March 22. The music video for Because I'm A Girl was released April 23, 2019, directed by Nathalie Boltt and produced by Keyon Slowly, and has over 1,000,000 views on YouTube. With the success of the single Anthony also released a dance mix version of ‘Because I’m A Girl’ on July 12th, 2019.

“Because I’m A Girl” was co-written alongside the Toronto songwriting duo of Rob Wells and Shobha, collectively known as The Fourth Floor, who have worked with the likes of Ariana Grande, Justin Bieber and Nelly Furtado among many others.

“It’s not too political, but political enough to get my meaning across” Anthony explained. It’s about the importance of women having control of the choices in their life; it’s about empowerment and standing up for yourself, starting when you’re a girl and keeping that sense of inner strength throughout your whole life. And it’s also about women standing together, united, to make all our lives better.”

On July 25th, 2019, Victoria Anthony had her first concert with a packed venue at the iconic Rio Theatre in Vancouver, BC, called ‘NEVER STOP.’ She rocked the theatre with her original songs, breathtaking cover songs, incredible dancers, and even a soulful gospel choir! Everyone was on their feet, dancing to the energy of the room with Anthony’s fantastic performance. This concert will be a night to remember, and a kick start to many more shows to follow!

With such fierce determination, an abundance of raw talent that is only now starting to be fully explored, and a powerful authenticity and sense of self-awareness, there is little doubt that Victoria Anthony is on the cusp of a truly extraordinary career as a songwriter, vocalist and recording artist.